As a US expat, you may still be responsible for a self-employment tax, but there are a number of tax considerations you’ll need to make when filling out your tax return.

First, let’s go over some high-level considerations for self-employed individuals living overseas. In short, you’re almost certainly going to pay self-employment taxes on any income you earn, regardless of whether you earn it from clients in the United States, in the country in which you reside, or elsewhere. You will also need to pay federal income taxes on income you make from US employers; however, there are exemptions, deductions, and credits that may be able to mitigate this. Much of your foreign income will also be excluded from US taxes as well.

That said, all US expats are required to file a federal tax return. The filing deadline for expats is June 15, though you may be able to file for an extension if you need more time.

The self-employment tax is a specific tax imposed on any US citizen who qualifies as self-employed, regardless of whether you currently live in the United States. This tax is imposed on freelancers, independent contractors, and small business owners, as well as others who make income on their own, without a designated employer. This tax is collected to pay for Social Security and Medicare programs—which are usually paid for with taxes withheld and paid by your employer. It is also a tax rate on your net income, meaning your gross income minus your expenses.

There are also a few variables you’ll need to consider. For example, in 2019, only the first $132,900 of your earnings are subject to the Social Security portion. If your net earnings from self-employed activities exceed $200,000 (single) or $250,000 (filing jointly), you may also be required to pay an additional 0.9 percent Medicare tax. Due to personal deductions, only 92.35 percent of your net earnings are subject to self-employment taxes.

Though you’re going to owe self-employment taxes no matter what, you may be able to reduce the income taxes you owe on foreign-earned income with the Federal Earned Income Exclusion (FEIE). The FEIE is a designated amount of income you can exclude from federal income taxes; this is intended to relieve US expats of the responsibility of paying multiple sets of taxes. For example, if you make $40,000 in a foreign country, you’ll likely be responsible for paying taxes on that income in that country; if you were also taxed by the United States, you would have very little to keep for yourself.

Currently, the excludable amount for FEIE is $105,900. In other words, the first $105,900 of your foreign-earned income will be excluded from federal taxation. You may also be able to qualify for a foreign tax credit (FTC), for income above and beyond this threshold.

Note that not all foreign-earned income will be excludable via the FEIE. For example, you won’t be able to exclude pay that you receive in certain combat zones, or that you receive for services conducted in international waters.

To qualify for FEIE, you’ll also need to meet residency requirements, proving that you’re a foreign resident. There are two main ways you can do this. You can demonstrate residence via the bona fide test, which requires you to live in a foreign country for a full calendar year, or you can use the physical presence test. If you use the physical presence test, you’ll need to live in a foreign country for 330 of 365 days in a period that you specify. This is useful if you’ve lived in a country for a year, but not a full calendar year.

Either way, you should be able to reduce the taxes you owe to the United States government.

US taxes aren’t the only taxes you’ll need to consider. Each country has a specific system for collecting taxes from its citizens. Make sure you familiarize yourself with local laws and taxation guidelines in your country of residence, in addition to tax regulations in the United States.

When you’re a full-time or part-time employee, your employer will be responsible for issuing you a W-2 form, which will detail the earnings you’ve collected over the course of the year. This form makes tax calculations easier.

However, if you’re self-employed, you will not be receiving a W-2. Instead, you’ll need to collect comparable 1099-MISC forms from clients and partners who have paid you above a certain threshold. 1099-MISC forms are slightly more complex, but still provide you with information on the earnings you received from a given party. You may also receive a 1099 form from certain digital payment providers, if you receive significant amounts of money and a high number of transactions.

Note that there are several circumstances that could cause clients and other parties to not send you a 1099-MISC form. Even if you don’t receive the form, or a comparable foreign form, you’ll be responsible for paying self-employment taxes and other taxes on the income you make. Accordingly, it’s your responsibility to keep track of all the money you make in a given year, and account for that money in your tax return.

Depending on how much you’ll owe in income taxes and self-employment taxes, you may be responsible for making quarterly estimated payments. The general idea here is to provide the IRS with quarterly installments of the total amount you’ll owe, rather than providing 100 percent of those funds in April (or whenever your taxes are due). If you do not make these quarterly payments, or if you pay an insufficient amount, you may end up owing not only the original amount, but also interest and penalties. Be sure to calculate your estimated payments as accurately as possible, and pay them in a timely manner.

The Importance of Accurate Reporting

If the IRS suspects fraud, it will investigate you, even if you’re living overseas. It also has the power to audit seven years of records, so it’s important to keep accurate records dating back at least that far. Because receiving documentation from clients and partners is inconsistent (especially when you’re self-employed), it’s imperative that you keep detailed records for yourself. It’s also important that you account for all the income you make to the IRS; trying to hide your income will generally not work out in your favor.

Are you currently self-employed, and living abroad as a US expat? If so, you’ll likely need help preparing your federal income tax return. Taxfyle is here to make the process easier. Start your taxes today, or check out our blog to learn more about self-employment taxes for expats. 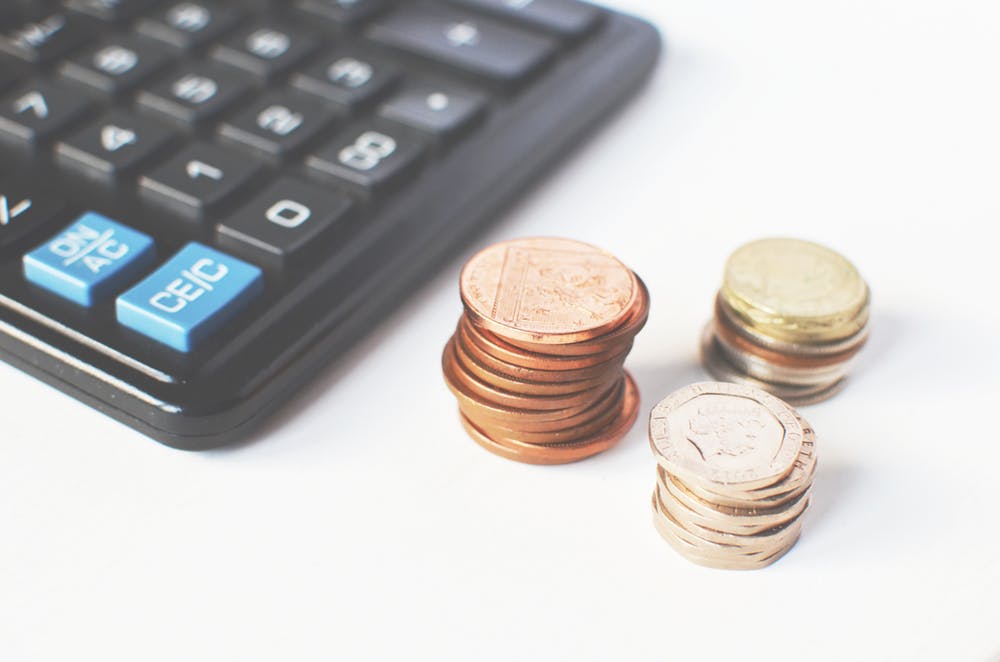 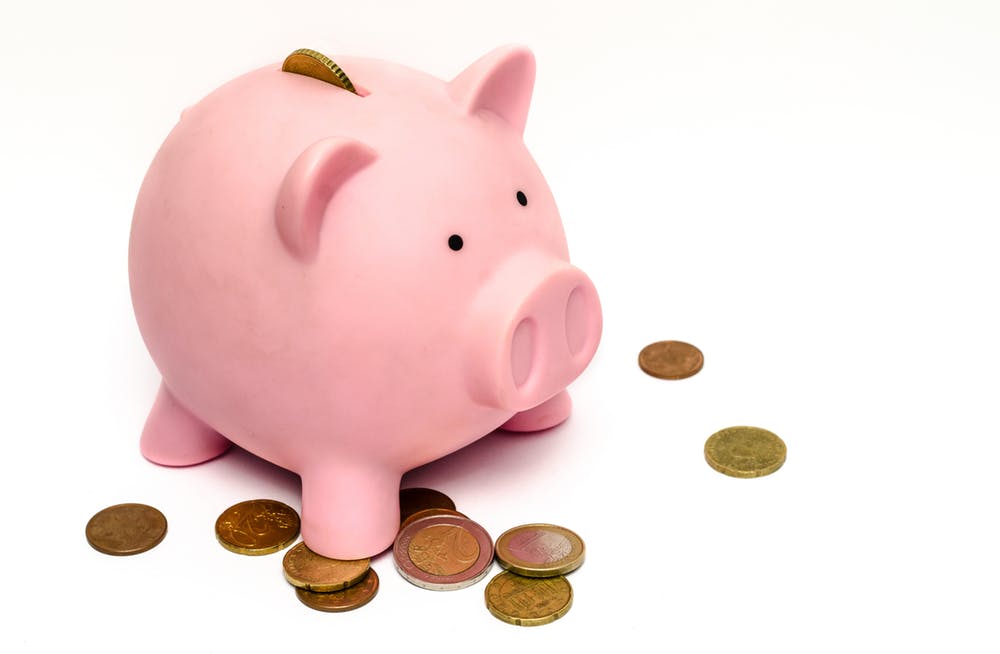 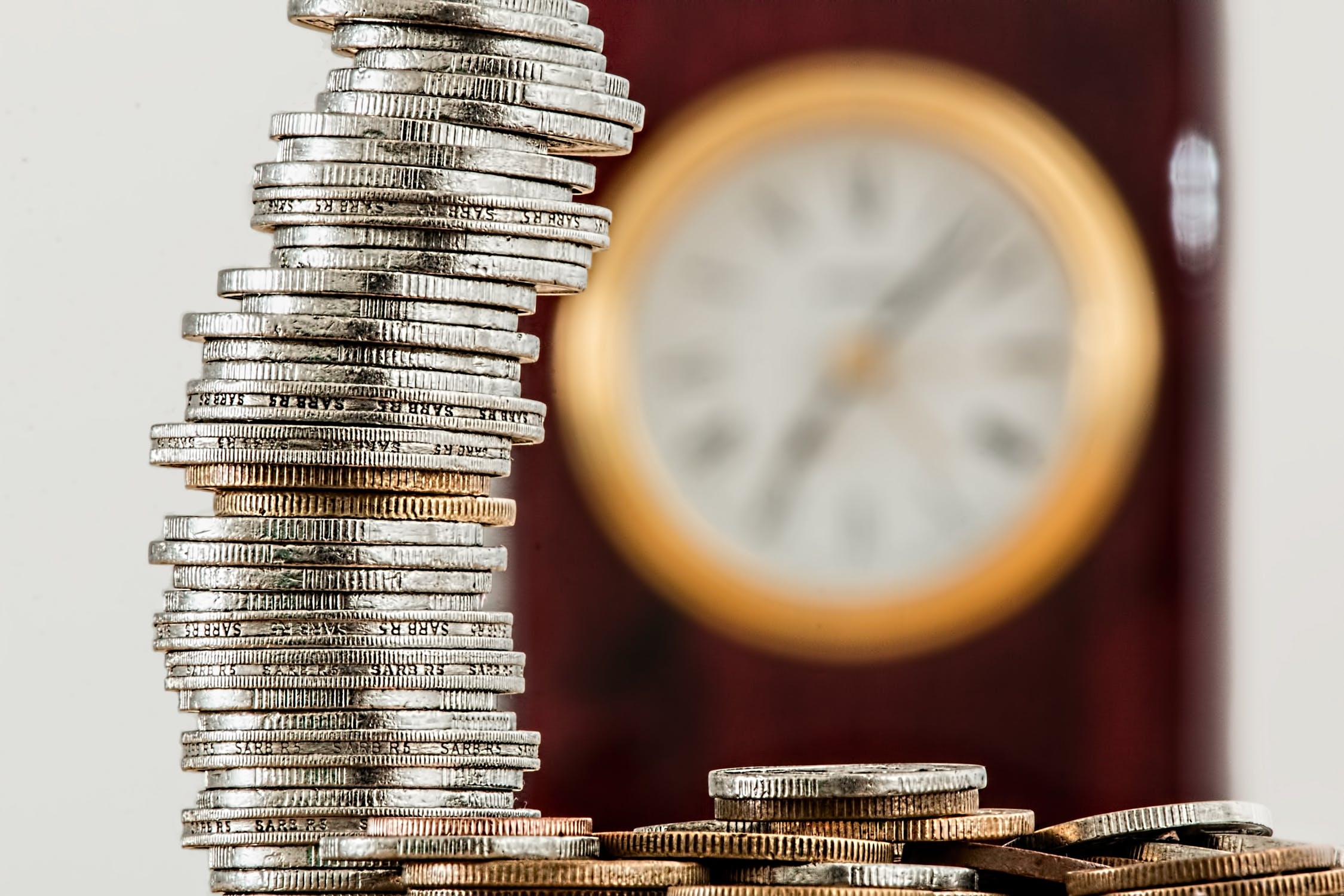 How Self-Employment Taxes Work Abroad
Expat
How will self-employment taxes work if you’re a self-employed US citizen living in a foreign country?
5 Min Read